We produce special programmes such as concerts, documentaries and features, with many of them broadcast on terrestrial or satellite television such as the moving Jackie Storrar film “Behind Her Eyes” for Sky TV and the George Inglis programme for ITV, as well as the Johnny Cash Roadshow for Sky TV featuring Clive John.  Here are a selection of some of them.

This is the TV version of the film about Scottish singer and radio broadcaster Jackie Storrar, who died after a battle with cancer at the age of 50. This film by Stuart Cameron captures the last few months of the life of Jackie, who wanted to make one final album. She was also determined to make this film to show people what it really is like living with terminal cancer.

Throughout the course of the film Jackie looked back on moments in her life which had brought her immense joy. She wanted to inspire people and wanted to share her thoughts to help people suffering with the same illness. Maggies Cancer Care Centre in Fife helped her and husband Steve through the pain and the heartache and Jackie wanted to draw attention to the wonderful and important work done by the organisation.

If anyone who watches this film would like to donate to Maggies they can do by visiting their website at maggiescentres.org – every penny counts and their work is so worthwhile.

A portrait of the popular Scottish Borders singer, George Inglis, who, at time of filming, had just celebrated his 70th birthday. He’s delighted his fans for many years and some of his songs about the area he lives in have become big favourites with the people of the Scottish Borders. In more recent times he’s enjoyed great success in country music with his self-penned music.

Starring Clive John, this is our Sky TV special on the Johnny Cash Roadshow which has been selling out theatres right across Europe. This was filmed at His Majesty’s Theatre in Aberdeen.

This was the pilot for a new programme which was never transmitted, featuring the best of European country music.

Dennis Locorriere was the voice of Dr Hook. When the band split up in 1985 Dennis took a few years off from the business, but in 1992 decided to return as a solo act. This documentary filmed and produced by Stuart Cameron captured him in concert at the Apollo Theatre, Oxford, and during the day he spent time in Oxford chatting about the old days and the days ahead. A real treat for fans of Dr Hook.

Southern Halo from Mississippi in the USA are a successful all-girl trio of sisters. Natalia, Hannah and Christina Morris came over in March 2017 to the UK to perform some low-key dates. Stuart Cameron caught up with them for a chat. You will see some of their concert at Jumpin Jacks Club in Newcastle-Upon-Tyne in England plus clips from their hit videos. 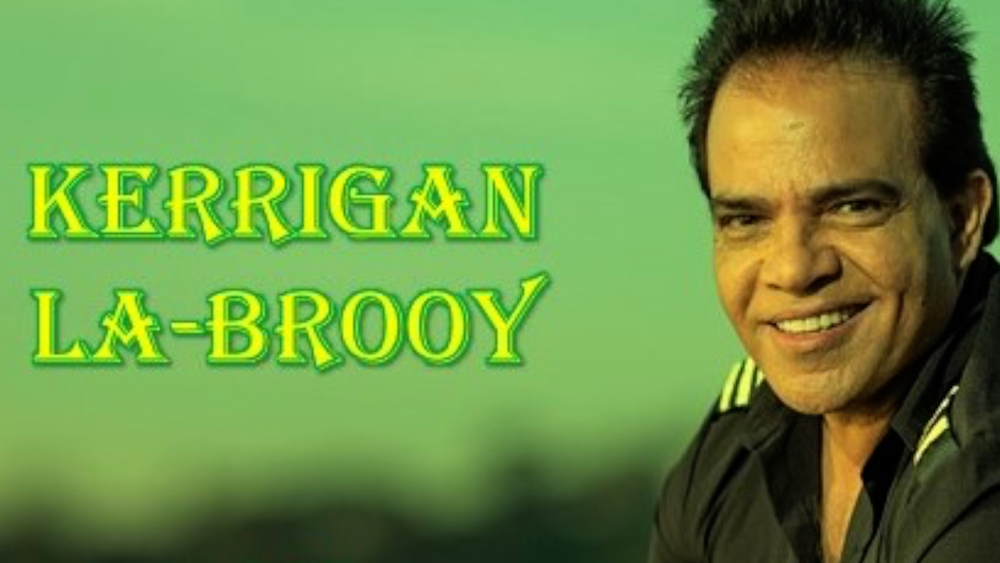 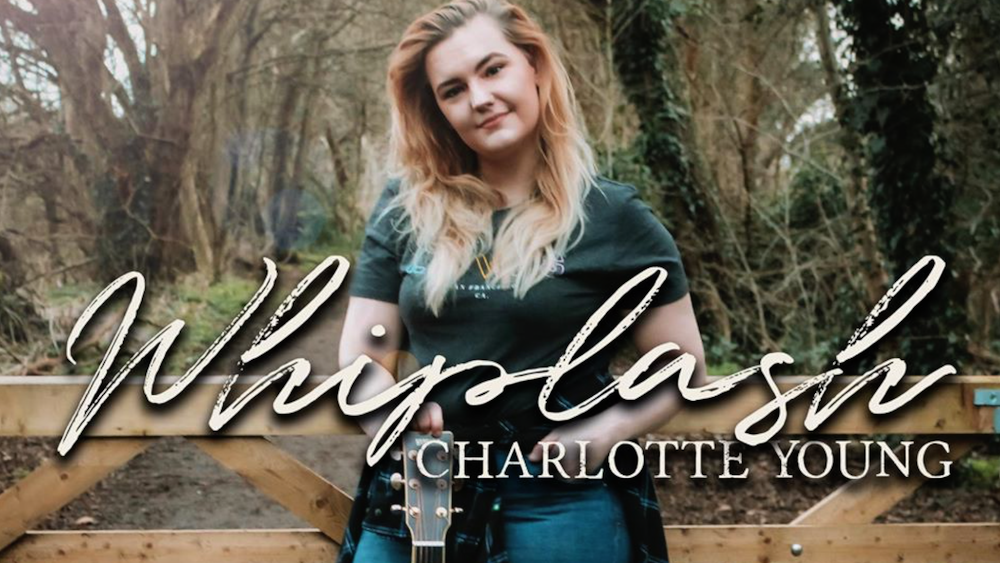 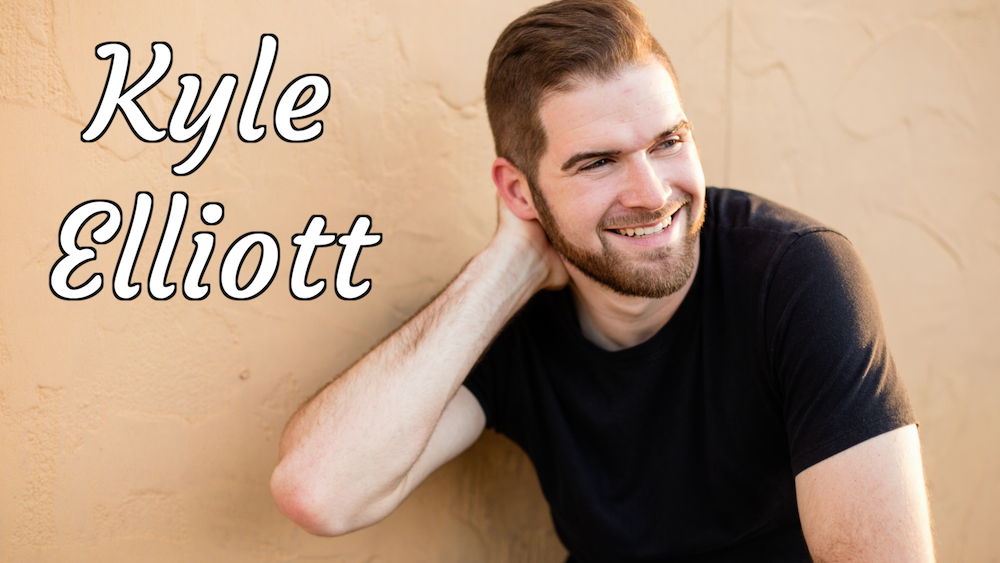 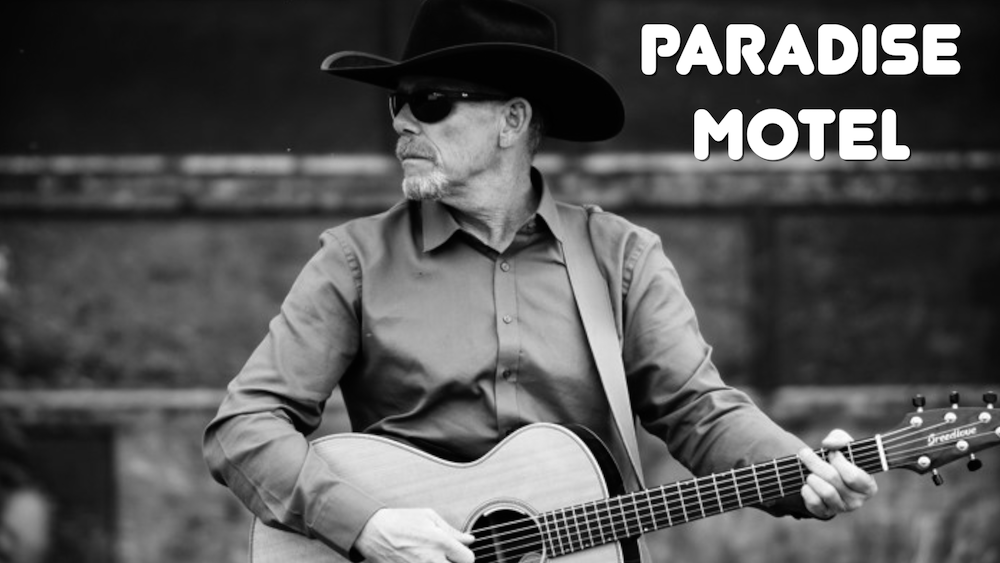 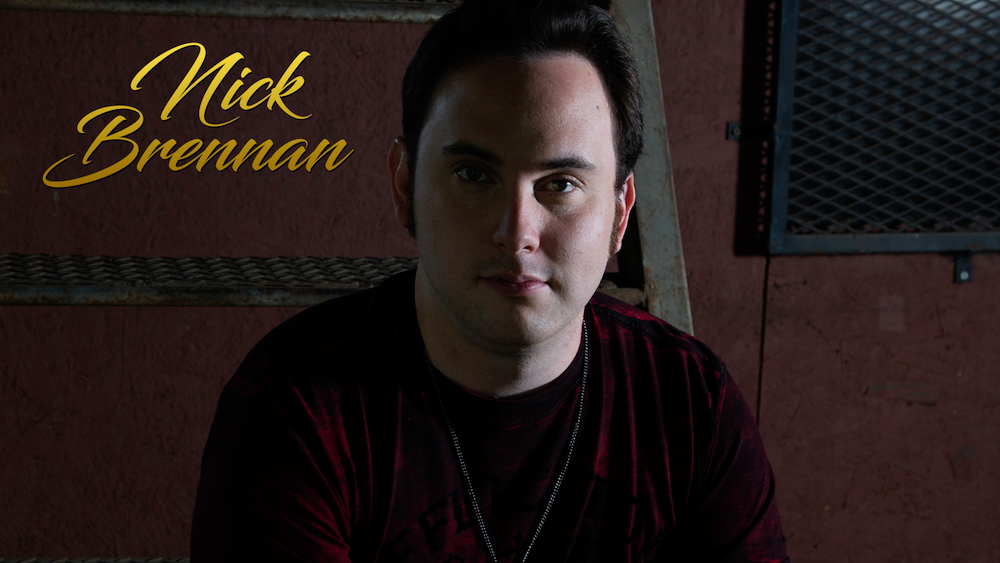 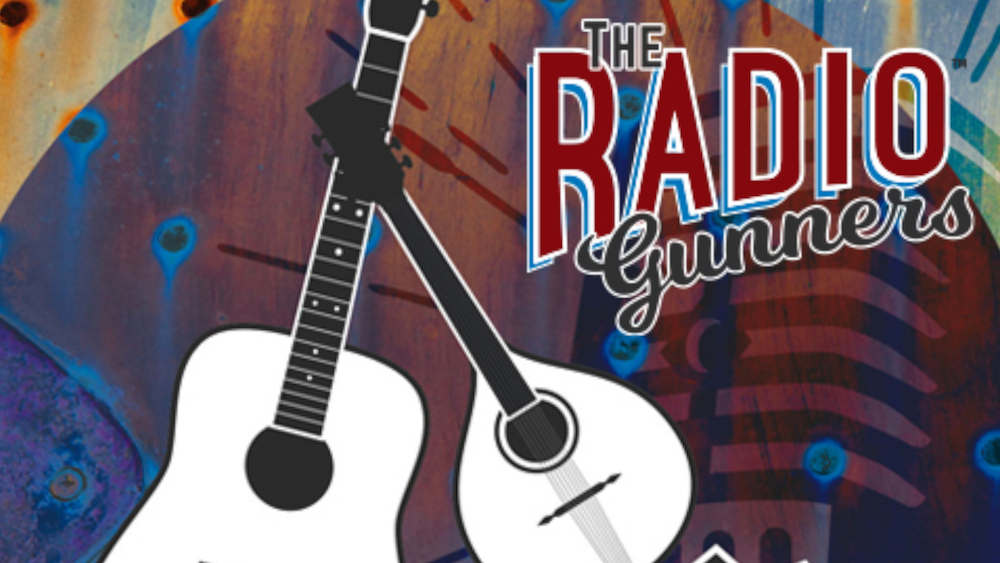