Every Sunday we produce a broadcast-quality radio programme which features the new Hotdisc Top 30 countdown. It is syndicated to a number of radio stations in Europe. The show is presented by Hotdisc founder Stuart Cameron.

The programme is available free of charge to any radio station. If you would like this on your station please get in touch and we will add you to our list of stations taking the Hotdisc Top 30 chart.

Here is a breakdown of some of the radio stations which are partnering with us to bring the Hotdisc chart exposure around Europe. You can listen to the show on any of these stations at any of the times below.

The new-look British & Irish Hotdisc Top 10 radio show presented by Stuart Cameron is now exclusively on CMR Nashville Radio every Tuesday at 2pm and 10pm as well as on Wednesday mornings at 6am.

The full series of 70s Music programmes from former Radio Caroline, Fox FM, Radio Borders and BBC Radio Oxford DJ, Stuart Cameron, is available to hear at Mixcloud. Click on the image to enjoy a feast of nostalgia from the best musical era ever! 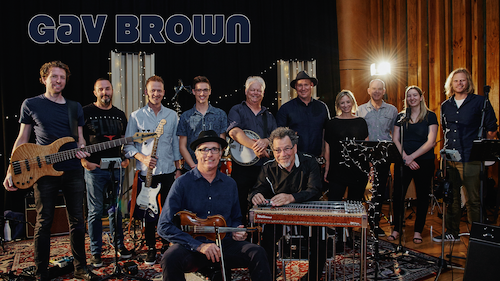 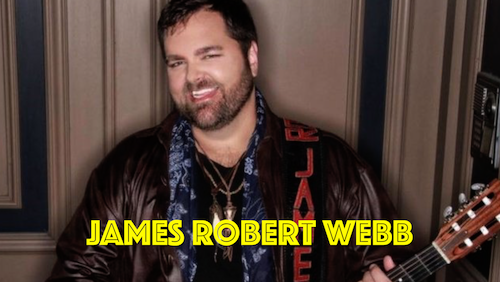 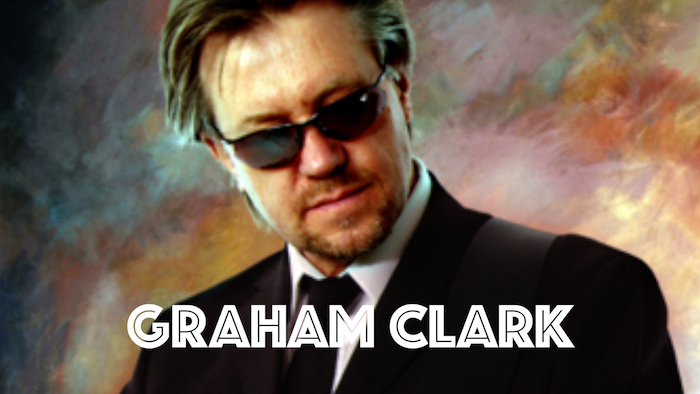 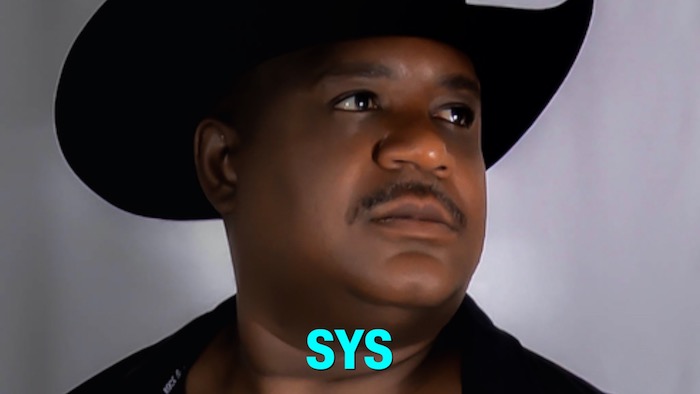 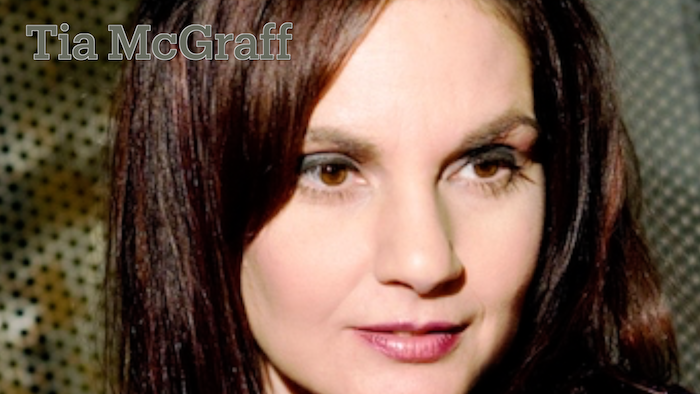