Hotdisc launched in 1999 and is the leading promotional company for country music in Europe. Our Hotdisc Top 20 Television Programme is released at 2pm every Sunday right here, and, after being on Sky Television for several years we are delighted to be on FreeView Channel 271 on the Country Music Entertainment TV Channel at 2pm each Sunday with a repeat at 8pm every Tuesday.

We also have another TV show, the Hotdisc British & Irish Country programme which goes to air at our website and social media channels every Monday at 8pm, and we also produce specials featuring the music of our clients regularly on FreeView.

The Hotdisc Top 40 chart is compiled from DJs and industry professionals’ ratings of songs currently being promoted on Hotdisc’s Promotional CD. They are not airplay charts, as airplay charts cannot work in Europe because of the lack of 24 hour country stations.

The hundreds of country programmes on air which we service are likely to play a particular song only a limited amount of times in a short period, therefore rendering airplay charts insignificant.

The Hotdisc charts are put together weekly using ratings supplied by DJs who give scores to every song on Hotdisc. The totals are averaged out per week to give an accurate guide to the songs which are being championed by the industry.

The aim is to showcase the tracks which the industry professionals are flagging up as quality songs. This is very useful as it is free of politics, hype and rigging and done solely on merit! DJs don’t care if a song is on a small label or backed by a huge company. If it is good enough they will play it!

Check out our new 18 track album featuring the most successful songs from 2020 on Hotdisc . You can buy this from our shop now. Watch the trailer. 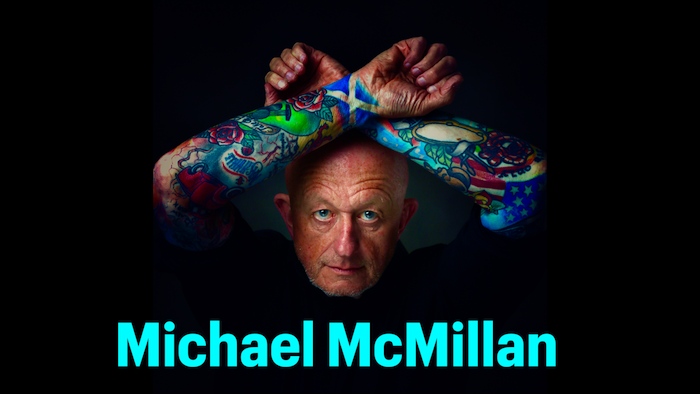 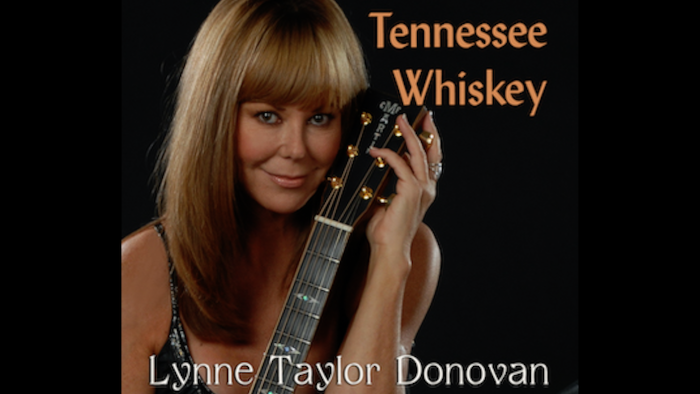 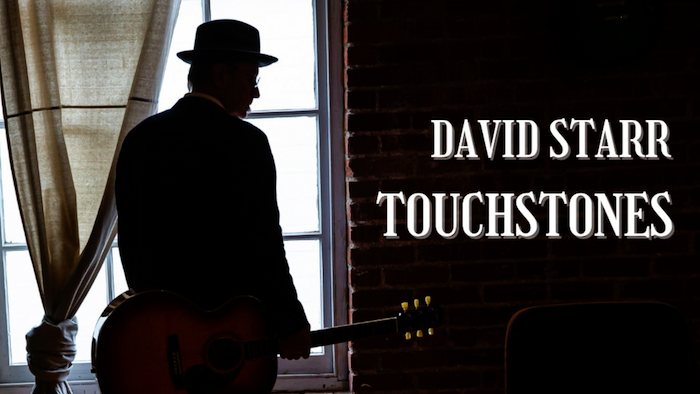 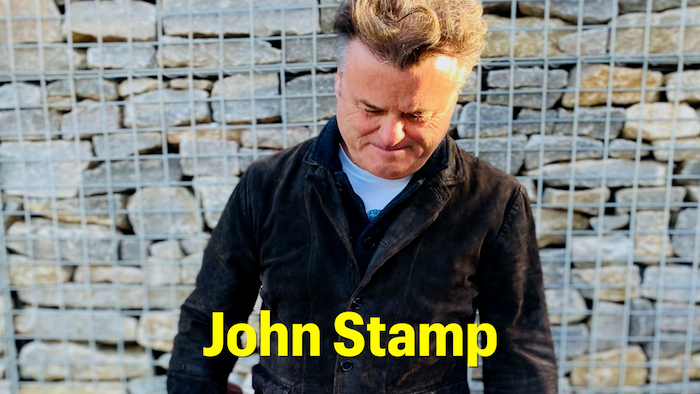 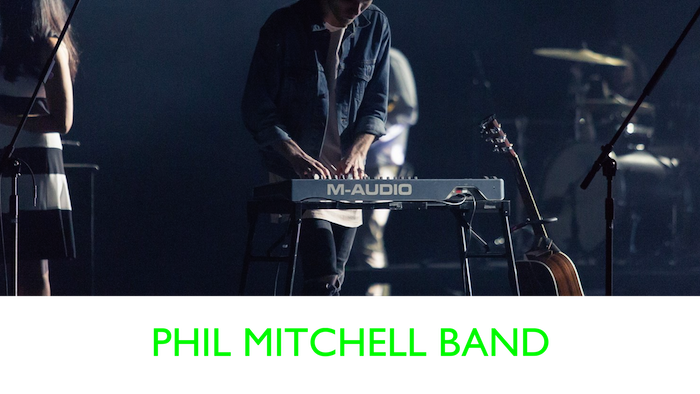 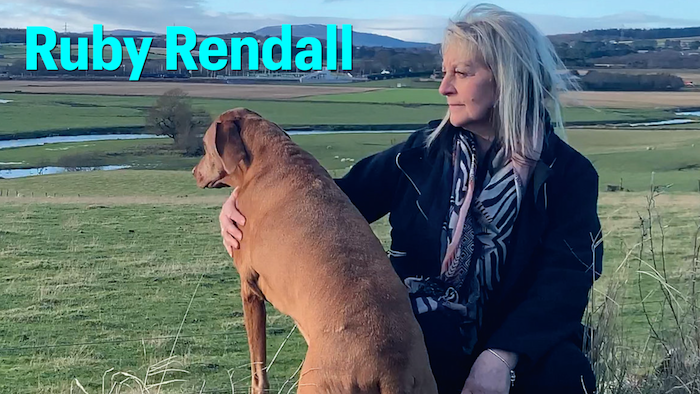