4 Dolly Parton’s Hits (With Tony May)

8 Rock It Megamix (With Tony May)

15 I Was Sure We Could Have Made It

17 How Did You Change Your Mind

19 Angel Flying Too Close To The Ground

21 Beside You (Theme from the film “What Dreams May Come”)

Stuart Cameron has been a DJ, promoter, DJ, TV Presenter and Producer, singer and songwriter for many years, and musically has a very eclectic taste, hence the name of the album, which features a mix of his own material with cover versions. Nearly all of them came out under different names as the music was so different. In the music business record labels love nothing more than to pigeon hole an act and try and groom them in a certain direction. That didn’t suit Stuart at all so his alter egos were trotted out for different recording projects – some were country, some were rocky, there was pop, reggae, orchestral ballads and the music went off in so many directions it was impossible to concentrate on one style. But after many years under different guises, Stuart decided to bring all the music together in one collection under his own name, and put it out in a 24 track collection.

“I will be most surprised if people enjoy the whole album, as they would have to have a very eclectic taste in music like me, but there’s certainly something for everyone here, and I’d like to pay tribute to Dave Buswell and Tony May, two musicians and producers from England who have stamped their own mark onto the album. Tony is one of the greatest guitar players in the business bar none. He’s an unsung hero who should have been a major star, while Dave was key in teaching me the world of production in the early days.  The album was great fun to make and over 20 years in the making.  Music is supposed to be fun and I had a lot of fun making the tracks.” 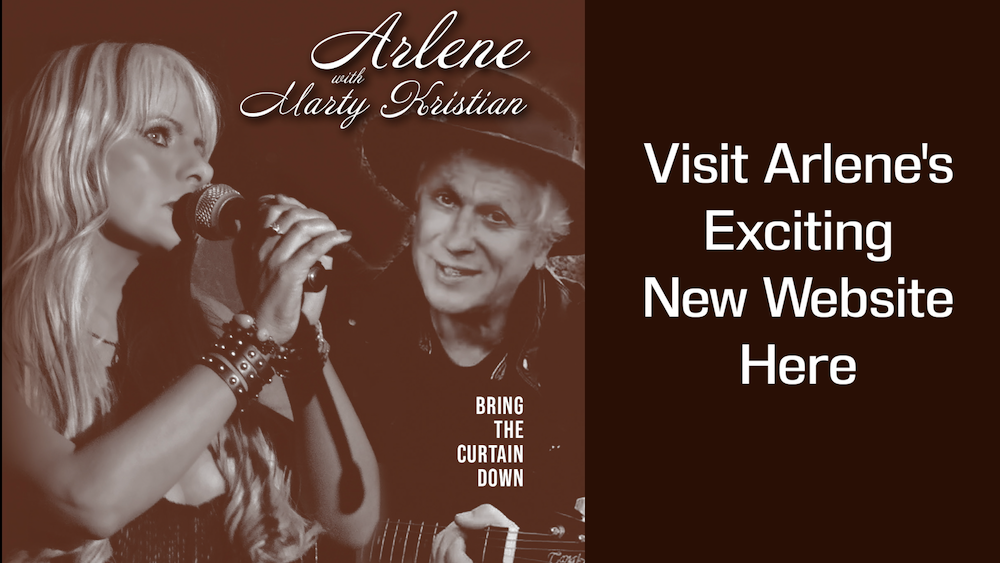 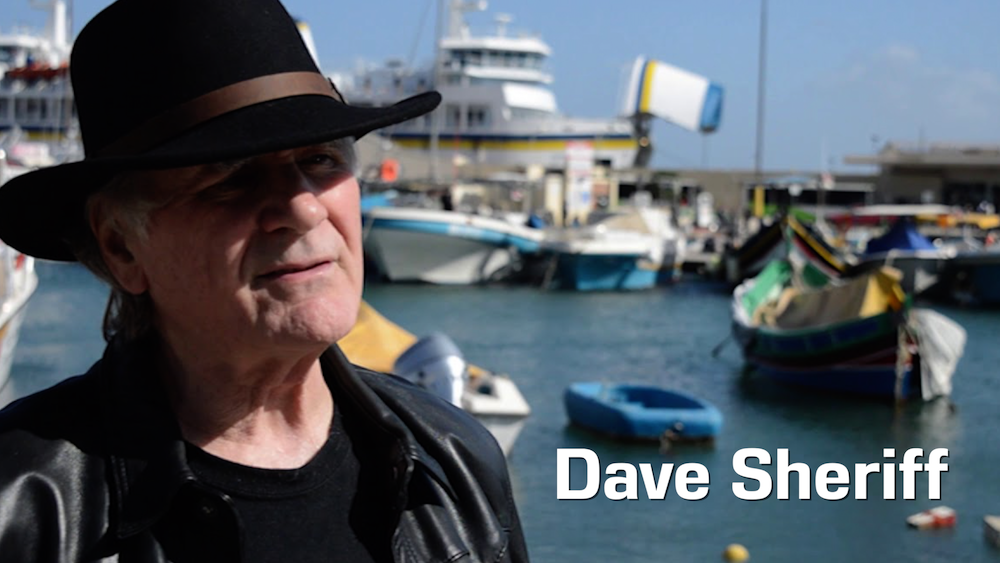 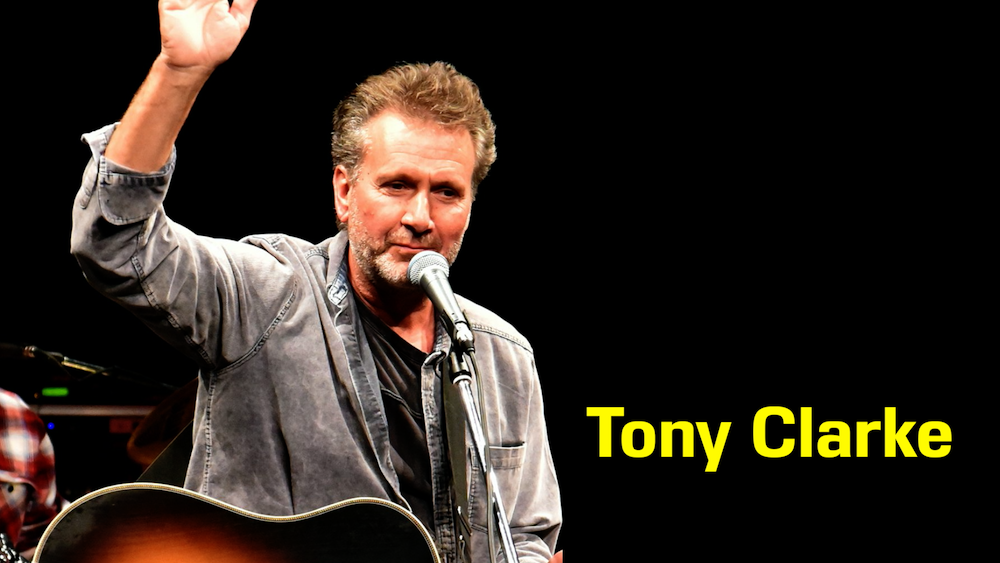 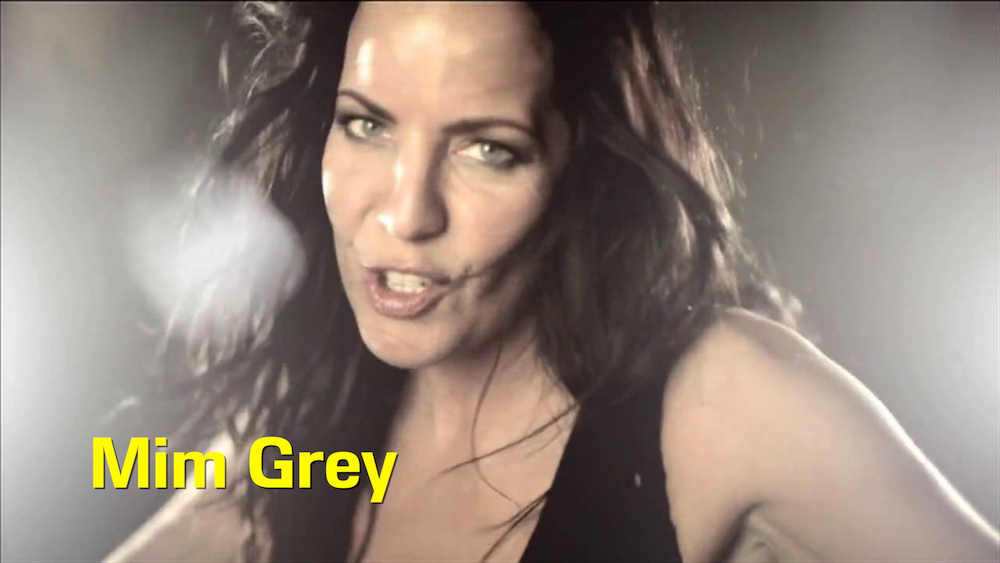 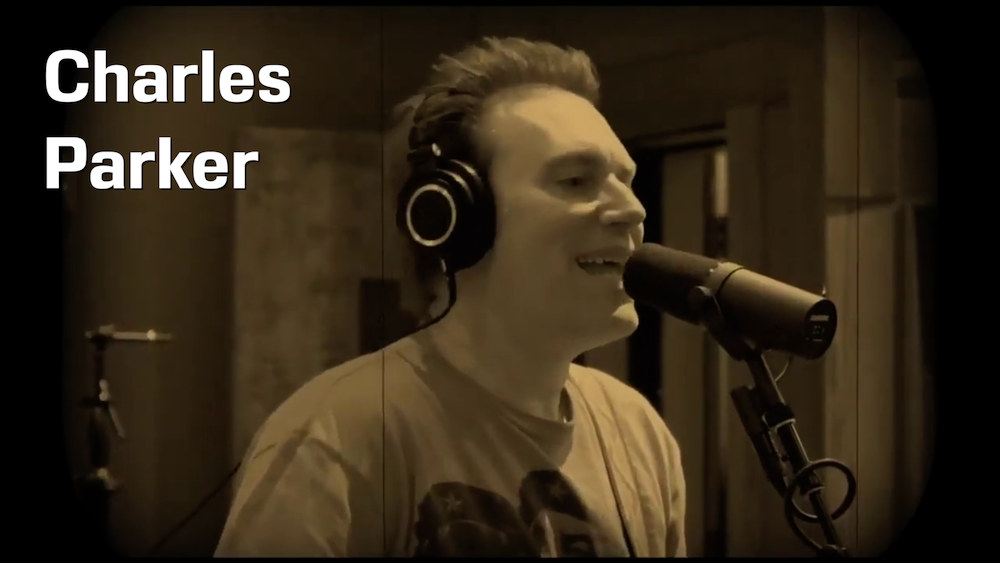