4 The Fightin’ Side Of Me

5 Ghost Riders (In The Sky)

9 That’s What Friends Are For

Carl Gibson died way too young. He was one of the greatest self-contained solo acts in British country music history and his live performances had to be seen to be believed. His amazing voice and guitar playing was off the scale and he wowed audiences.  In his early days he recorded two albums for Ebony Records and one for Decca, but the only concert which was ever recorded came in 1981 at Abingdon’s Abbey Hall in Oxfordshire. It was released 30 years after it took place in 1981, and it captures the raw intensity of his work. There are eight tracks on this album from the concert, plus two bonus cuts which were both sides of a single he brought out in Scandanavia.

Carl was probably one of the loudest country performers ever to grace a live stage – you’ll know what we mean when you hear him belting out those classics which he made his own! 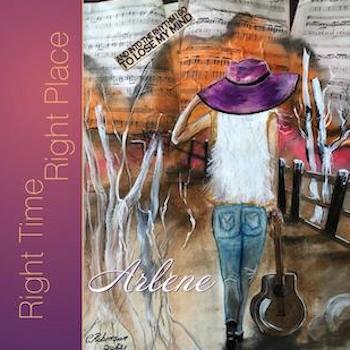 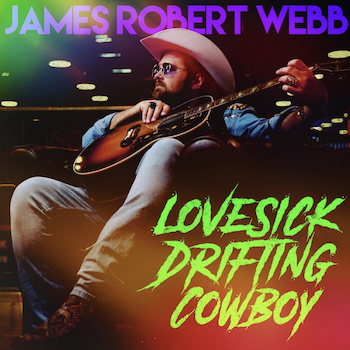 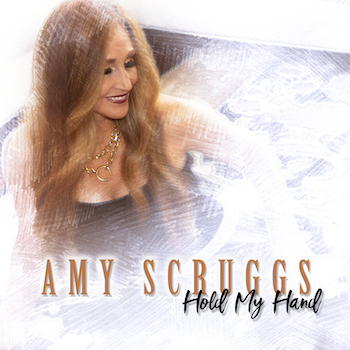 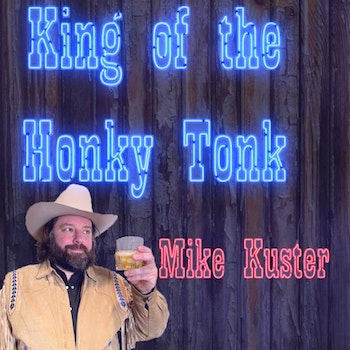 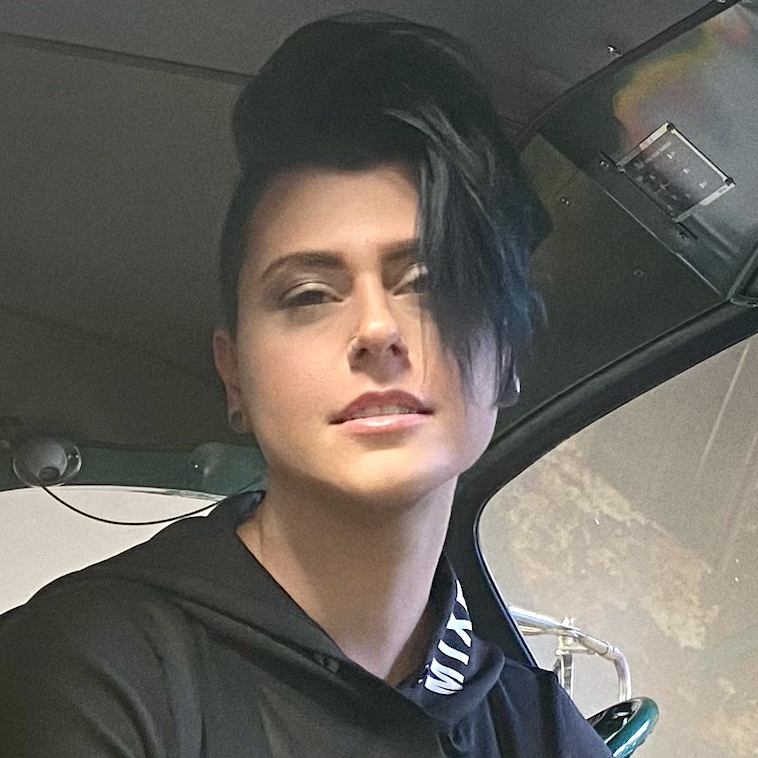 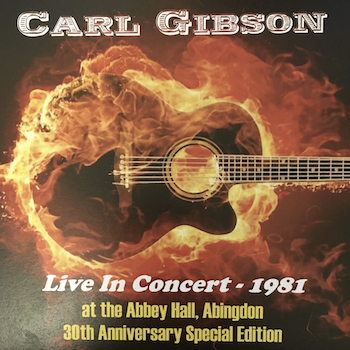